Welcome to the world of Ayurveda Maharishi Ayurveda Hospital

Welcome to the world of Ayurveda Maharishi Ayurveda Hospital 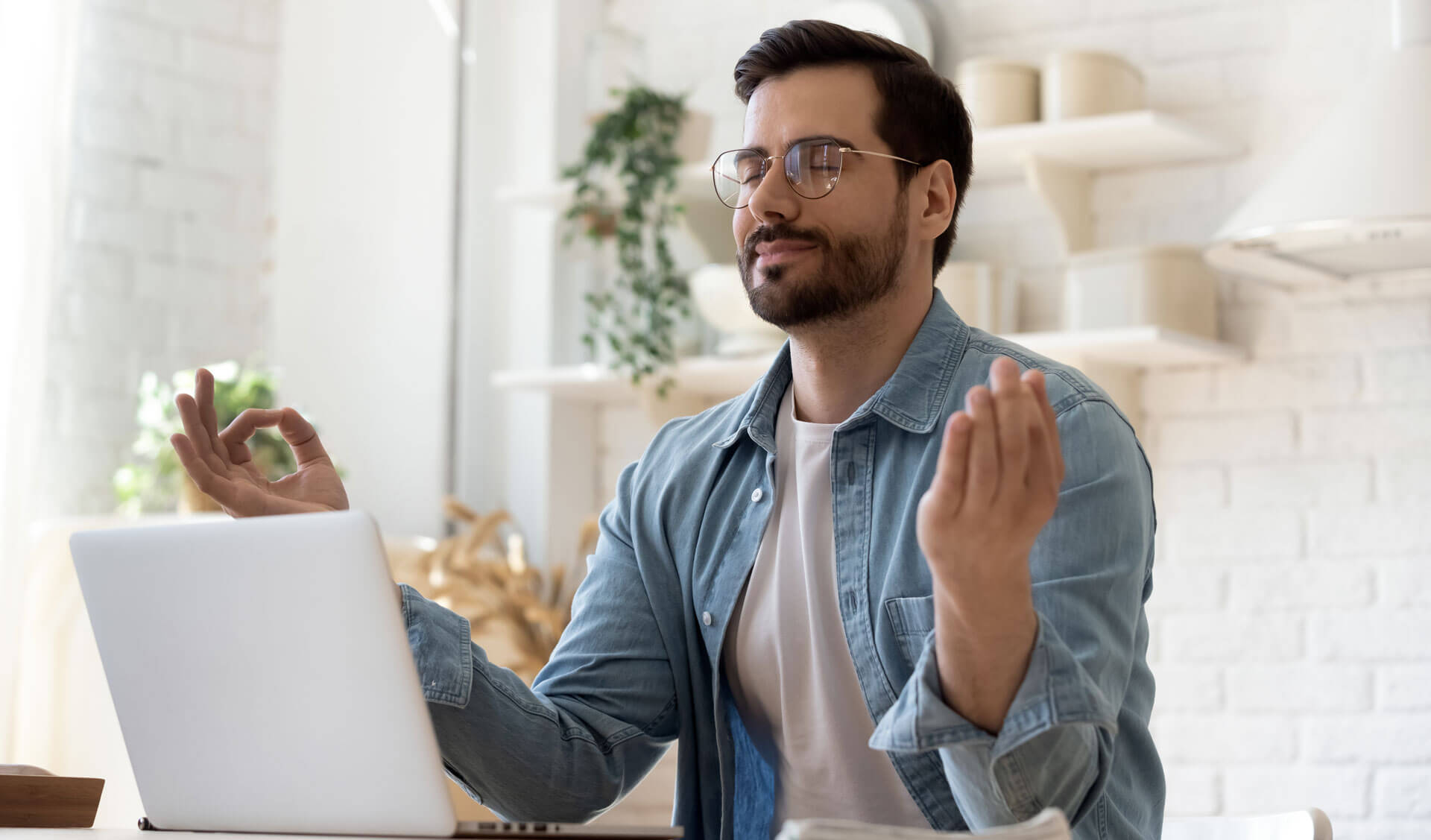 Andropause is derived from a Greek word "andro" which means man, and "pause" which means to stop.Andropause is similar to menopause, but it is found in men. As menopause affects the life of the females, Andropause affect the life of the males. Andropause is related with the set of gradual psychological and physical changes among the middle-aged men from 40 to 55.Usually men suffer from the bodily changes which occur very gradually; accompanied by changes in mood, attitude, fatigue, physical agility, loss of energy, sex drive and other health problems like weak bones, heart disease etc. sometimes it is also confused with Male Midlife- Crisis. It is often called Male Menopause.

Andropause is a Hormone Imbalance due to the lack or absence of Testosterone which is the Male Hormone. Historically, by the age of 55 the amounts of Testosterone secreted by the Testis are significantly lower than it was at the age of 40 years. Unlike women, men do not have a clear-cut signpost such as the cessation of menstruation to mark this transition. Both, are however, distinguished by a drop in the hormone levels; Estrogen in the females, testosterone in the males. It is a simple Endocrine Imbalance.

According to Ayurveda, andropause can be correlated to ageing process which is a part of growth in our body. Rasayana is the best way to treat the ageing process. Ayurveda believes that all seven constituents or dhathus get weakened due to our body's prolonged structural changes, as we age.

In an individual with osteoporosis, more bone tissue is lost than is regenerated. We all have heard of women suffering from weaker bones, or osteoporosis, after menopause. In men, testosterone is thought to play a role in helping to maintain this balance. Between the ages of 40 and 70 years, male bone density falls by up to 15 percent.

The incidence of hip fractures rises exponentially in ageing men, as it does in women, starting about 5 to 10 years later. Wrists, hips, spine and ribs are most commonly affected.

It is now well accepted that women's risk of atherosclerosis (hardening of the arteries) increases after menopause. New evidence suggests that a similar phenomenon occurs in men as their testosterone levels diminish with age.

In Ayurveda, the traditional Indian system of medicine, the treatment of Andropause involves use of potent herbs like Gokhshura (Tribulus terrestris), Kapikachhu (Mucuna pruriens ), Methi (fenugreek) and Asphaltum, also known as Shilajit. Other herbs like Ashwagandha (Withania somnifera), Masha (Black gram) and Safed Musli (Chlorophytum borivilianum) can also provide some benefits in relieving the symptoms, mainly due to their aphrodisiac properties.

In Ayurveda, Gokhshura has been used as a physical rejuvenation tonic since time immemorial. In Ayurveda, it is also called as "Rasayana," meaning the rejuvenator of health.

Kapikacchu (Mucuna pruriens) has been found to contain L-dopa, which is an amino acid that converts into dopamine. Dopamine is an essential component of our body and it is required for proper functioning of the brain. The increased dopamine levels also optimize the production of other hormones, including testosterone. Studies also show L-dopa also helps in the reduction of cholesterol and blood sugar levels.

Methi (Fenugreek) contains a high amount of furostanolic saponins, which elevate testosterone levels by increasing in the amount of LH (luteinizing hormone) and DHEA (dehydroepiandrosterone) produced by the body. LH and DHEA are hormones that signal the release of testosterone in the body.

Shilajit is a natural concentrate of plants of the regions of the Himalayas, and is found in the Himalayan ranges. Shilajit contains at least 85 minerals in Ionic form as well as humic acid and fulvic acid. The three vital minerals, which play an important role in testosterone production in men, include zinc, copper and selenium. Shilajit contains these minerals in highly bio-available ionic form. 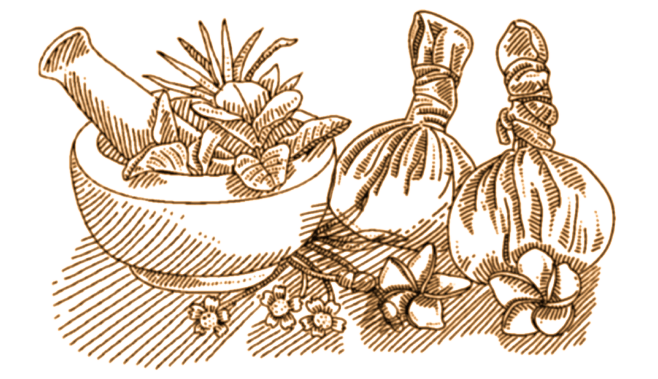 Ayurveda will be known as the most supremely evolved system of perfect health - from both points of view. prevention and cure
Maharishi Mahesh Yogi